Is Common-law Marriage a Myth or Reality in Ontario? 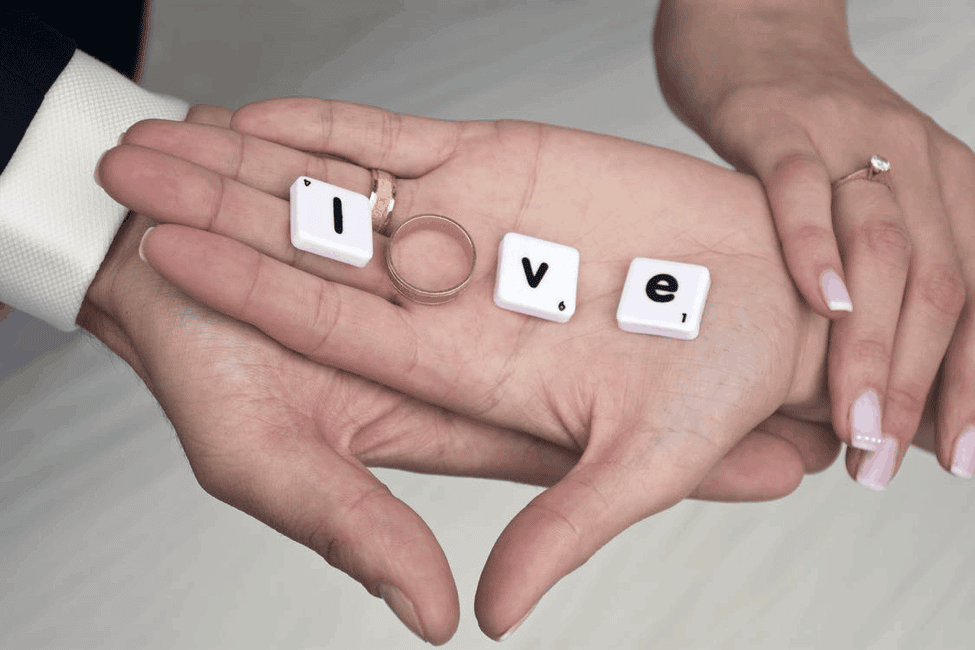 Common-law marriage is a subject of seriousness and jokes and a term that is thrown about social circles with casual aplomb. Long-term couples may bashfully agree that they “are as good as wed” while others stumble over introductions to a significant other who is a de facto spouse. All humor aside, more often than not Ontarians are apt to fall into one of the many mythical assumptions surrounding the legal concept of common-law marriage.

In many jurisdictions, common-law marriage is defined by statute, but for the most part, it remains a generalized term for a couple who cohabitate as married people, but without the legal document and ceremony of an actual marriage. They may share expenses, income, household duties, and raise children together as married couples do.
For many couples involved in a long-term relationship, common-law marriage is a topic of some concern, but one that many people fail to research or understand. Though cohabitation is prevalent among recent generations, there are legal consequences worth investigating and appreciating with the same respect and commitment that would be given to a traditional marriage.

There are many myths about common-law marriage in Ontario, and other provinces, that can lead to misunderstanding, conflict, legal drama, and broken-hearts. The problem is that the law itself is not always clear and uniform. Using the term as a legal absolute without advice or knowledge can have significant implications for a couple expecting both longevity and security, which is the cause of the first most significant myth.

MYTH 1: Everyone Knows What Common-law Marriage Is

FALSE. If everyone knew what a common-law marriage was in Ontario, there would be many less problems for lawyers and the courts. The fact of the matter is that most people do not know the first thing about their rights and legal status under either Canada’s federal laws or Ontario’s provincial laws regarding common-law marriage issues.
There is a widely held fallacy that common-law marriage somehow “automatically kicks in” after a couple have been cohabitating for a certain period of time. While there can be time constraints on how the provincial authorities determine common-law marriage, it helps to be aware of exactly what facts a court would examine to assess a relationship.

Part of the myth is the term common-law itself. In Ontario, the Family Law Act, R.S.O. 1900 Ch. F3 neither mentions nor defines a so-called common-law marriage as a legal relationship or alternative form of marriage. However, the Revised Statutes do reference “common-law partners” vis-à-vis income, taxes, and pensions.
It is not surprising that many people do not know what a common-law marriage is, considering Ontario’s legislators have never defined it for purposes of a marriage relationship equivalent.

MYTH 2: Common-law Marriage is Legal in Vancouver so it Must Be Legal in Toronto

FALSE. Pursuant to the Constitution of Canada, each province and territory across the nation establishes its own independent laws regarding marriage. Common-law marriage is legal and recognized with practically the same benefits of marriage in British Columbia. A March 2017 court ruling in the province granted common-law marriage status to couples that cohabitate for two or more years there.

In Ontario, couples must live together for at least three years to attain some rights under common-law. Even that term may fluctuate, however, if there are children born of the relationship. Additionally, while common-law couples in B.C. may be considered full spouses with the attendant benefits of such, in Ontario three years of cohabitation will earn you spousal support, but no property rights — unless you have a cohabitation agreement.

Because each province has its own marriage requirements, statutes, and legal rulings concerning common-law marriage, it is difficult to establish any nationally accepted legal definition of common-law marriage. Though the federal government is not responsible for establishing family law, it does refer informally to common-law relationships in many documents.

MYTH 3: We Never Got Married So I’m Not Entitled to Alimony

FALSE. Pursuant to Ontario’s Revised Statutes, only “spouses” are entitled to support after a break-up or divorce. Some couples believe that not having had a formal marriage is cause to forfeit or deny spousal support when the relationship ends. However, the law does not require a legal marriage for a de facto spouse to claim support.
According to Section 29 of the Family Law Act R.S.O. 1900 Ch. F3, a spouse is a “married person,” but also, “either of two persons who are not married to each other and have cohabitated” for at least three continuous years or are “in a relationship of some permanence, if they are the parents of a child.” Under those definitions, a common-law spouse is entitled to spousal support determined by the legal guidelines of the statute or a court.

While Ontario’s family laws do not define a common-law marriage, per se, they do provide for spousal support for a non-married spouse. It is no wonder that couples are confused and relying on myths. Basically, what every long-term committed couple needs to understand is simple: If one partner earns a significant income and supports the other over the continuous period of the relationship (three years or more) and the relationship ends, there is cause for alimony — legally married or not.

MYTH 4: If I Can Get Alimony When We Break Up, I Can Get Property

FALSE. No one ever claimed laws are consistent or logical. In a surprise twist to most provincial laws, common-law couples have no claims to assets or property. Once the relationship ends, each person is entitled to those items in either partner’s own name. Jointly owned or purchased items will be divided evenly subject to what is known legally as equalization of net family property.

Without rights to assets, common-law couples typically resort to what some call a “roommate breakup” where each partner walks away with what they arrived with to the relationship. There are, however, exceptions.

In the instance where a cohabitation agreement or some other legal document has been drafted and executed by the parties, property division may proceed according to the terms agreed on by the couple. Additionally, if one of the couple has made a significant contribution to the purchase or maintenance of property, but has no claim to the asset pursuant to family law, she may seek remedy elsewhere. Unjust enrichment and constructive trust claims take time and involve complex litigation, but may be a common-law partner’s only recourse to pursue property and asset rights after a breakup.
As unromantic as it may sound, the best practice in a relationship between unmarried persons is not to pay for anything unless a name can be added to the title or receipt of ownership.

MYTH 5: There Are No Exceptions to the Rules

FALSE. For each rule about common-law relationships, there is likely an equally and even more confusing rule, exception, or caveat. In Ontario, the recognized time to establish most common-law rights is three years. However, as referenced above, a child may eliminate that period and instead recognize a relationship of “some permanence” instead.

Cohabitating affects the two adults who choose to share their lives together. However, when a couple decides to bring a child into the relationship, the law has more to say about it. Having a child does not automatically create a common-law marriage, but it does have a significant bearing on the couple’s legal status — not relevant to custody and visitation, but property and support rights.

Finally, those couples who believe that common-law only exists in cases of cohabitation (per statutory definitions), or when both partners are single, may be surprised to learn that Ontario courts have even found exceptions to those rules. Cohabitation can be as complex an issue as a common-law marriage question. In some cases, courts have ruled that even married persons in an extra-marital affair, or couples living apart met the criteria for cohabitation and thus common-law marriage.

A Lack of Understanding Can Affect Your Rights

It is easy to see how misunderstandings will happen when couples rely on myth and misinformation as the foundation for a relationship. Entering into any long-term commitment involves risks, but those risks are amplified when partners do not know the law and the consequences of their relationship.

Not all relationships — marriage or otherwise — last. When an uninformed commitment ends, it results in more than hurt feelings and broken hears. It can have a longer lasting and negative impact on rights, finances, and other important personal circumstances.

Whether you already have a conjugal partnership that qualifies as a common-law marriage, or you are simply thinking about moving in with the person you believe is “the one,” do not rely on myths as the foundation of your relationship. Educate yourself and your partner about the legal implications of the commitment.

When you have relationship questions, ask friends, family, or specialists to guide you in the right direction. However, if you think you might be a common-law couple and have a relationship question with legal implications, talk to someone who knows the laws. A qualified family law attorney will be able to evaluate your situation and help you establish a solid — and legal — foundation for your r

Brian Galbraith is the owner and founder of Galbraith Family Law Professional Corporation. Brian is known in the legal community for his commitment to efficiently practicing family law using technology and streamlining the divorce processes.

Collaborative Law vs Mediation vs Litigation: What is the Difference?

20 Things to Know About Child Support in Ontario

The Differences Between Collaborative Practice and Mediation

What to Expect Before You Go to Family Court

Our team can help ease the stress of your family law situation. We offer virtual consultations to suit your busy schedule. Contact us today to get started.

Let us help you through this.
Service Simcoe County, York Region & GTA