How to use social media safely: Foster your relationship with your children after a divorce 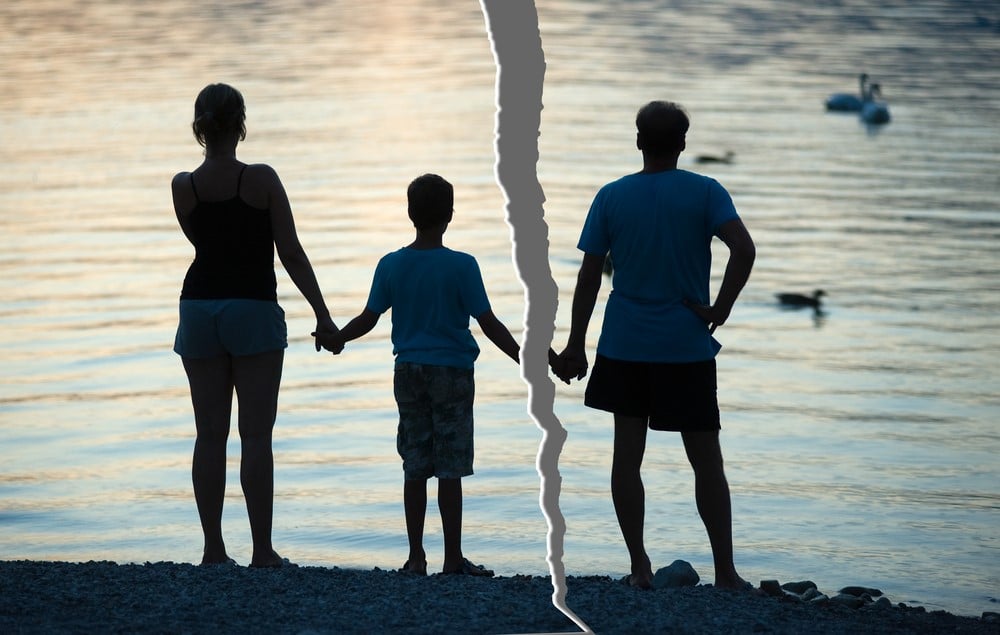 Divorces are hard. We don’t mean that in just the legal sense, either – for reasons entirely outside of their control, children involved with divorce cases often find themselves separated from someone they love and want to be with, and that’s not easy at their age.
Over the last few years, though, social media has advanced to the point where it’s a viable way of staying in touch with your children after a divorce. Let’s take a look at how you can do this.
Selecting a Social Network
First off, which network do you actually want to connect on? For most families, the answer is usually Facebook – more than half of all adult Americans are on it, and an even higher percentage of teens have connected, which makes it the easiest option for most groups.
If you have one or more young girls in the family, you may want to consider Instagram or Snapchat instead. Girls tend to prefer visual platforms, and if you’ve already started taking pictures of your life and uploading them to your social media, this is a good way of adding the content.
Under no circumstances should you decide this all on your own, though – instead, talk to the child and ask them which network they’d like to connect with you on. Try to respect their wishes in this regard, then show them how to take control of the network they choose and set things up so “family” and “friend” conversations are properly separated.
What To Talk About
Once you’re both connected to a social network, it’s time to start making good use of them. At this point, try to be proactive – respond to the things your child posts and add comments asking them to elaborate. For example, if they post a picture of a meal they had at a restaurant, ask them what kinds of foods they’ve been enjoying and whether or not they’d like you to make a certain sort of meal next time they come to visit.
On your end, though, try to be careful about what you post. If you come across as too happy, you could make your child feel like they’re missing out on a better life – and that’s not good for their mental development if you weren’t the one given custody. Focus on content that’s fun, but not so fun it makes them want to leave their current home.
If you’re splitting custody, though, try sharing content that’s relevant to the child. For example, you could have a picture of an exciting activity like river rafting and add a comment to your child mentioning how you’d like to do that with them next time they come over. Once a child is involved with a topic, it’s much easier to post and share things.
Essentially, think about the child when you’re posting to social media.
Things To Avoid
As useful as social networks are, though, there are a few important caveats to keep in mind.
First, many networks want to share content as widely as possible. Unless you’re very careful about managing your privacy settings, you could end up sending your family’s private conversations to the whole world.
Children – and especially teenagers – are often very sensitive about the way they’re perceived, and they may be embarrassed to admit that their parents got divorced. Try to avoid posting anything that you’re not comfortable with complete strangers knowing, and use other means of communication – like phone calls – for sensitive topics.
You should also encourage the child to focus on their offline life. If they think that the digital world is the only place they need a relationship – which is quite possible if that’s how they’re connecting with you – they could easily find themselves trapped by screen addiction. We want to avoid this, and having a time when social media gets turned off is a great place to start.
Written by Hilary Smith
Disclaimer: This post is not intended as legal advice of any kind and should not be treated as such. If you are planning a divorce and wish for legal advice or support, contact Galbraith Family Law.
Posted in Co-Parenting, Divorce, Separation

Divorce & Child Support – What you need to know

Divorce & Your Child – What you need to know

20 Things to Know About Child Support in Ontario

The Differences Between Collaborative Practice and Mediation

Our team can help ease the stress of your family law situation. We offer virtual consultations to suit your busy schedule. Contact us today to get started.

Let us help you through this.
Servicing Simcoe County, York Region & the GTA.

Join us for a 1-hour consultation. We will answer questions regarding your legal rights, obligations and options so that you can make informed decisions about your future. You’ll feel more confident and better prepared as you move forward.